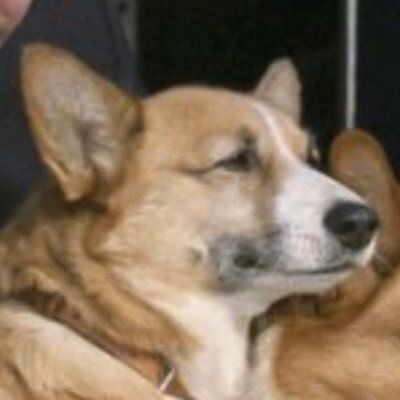 Larry King Says "Don't Say a Word" is “a thriller to end all thrillers."