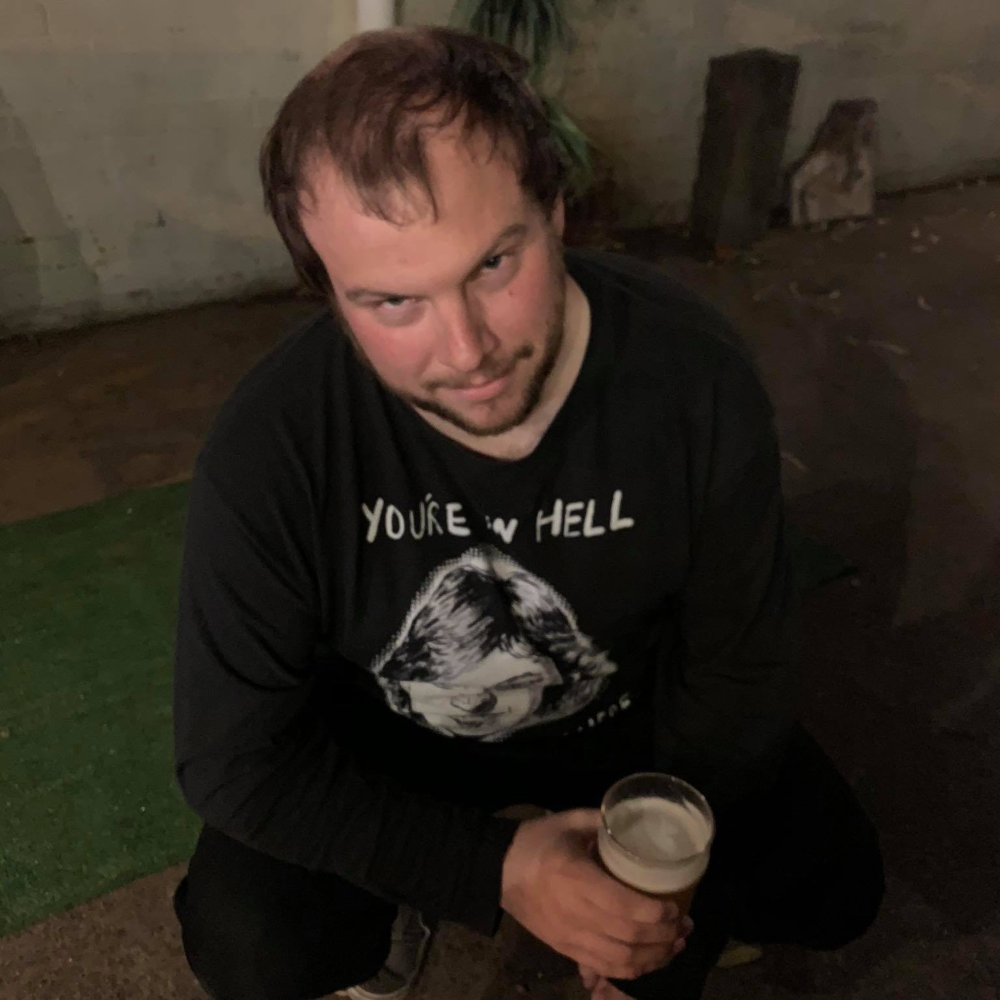 I like watching movies and making lists. Letterboxd will inevitably destroy my life.