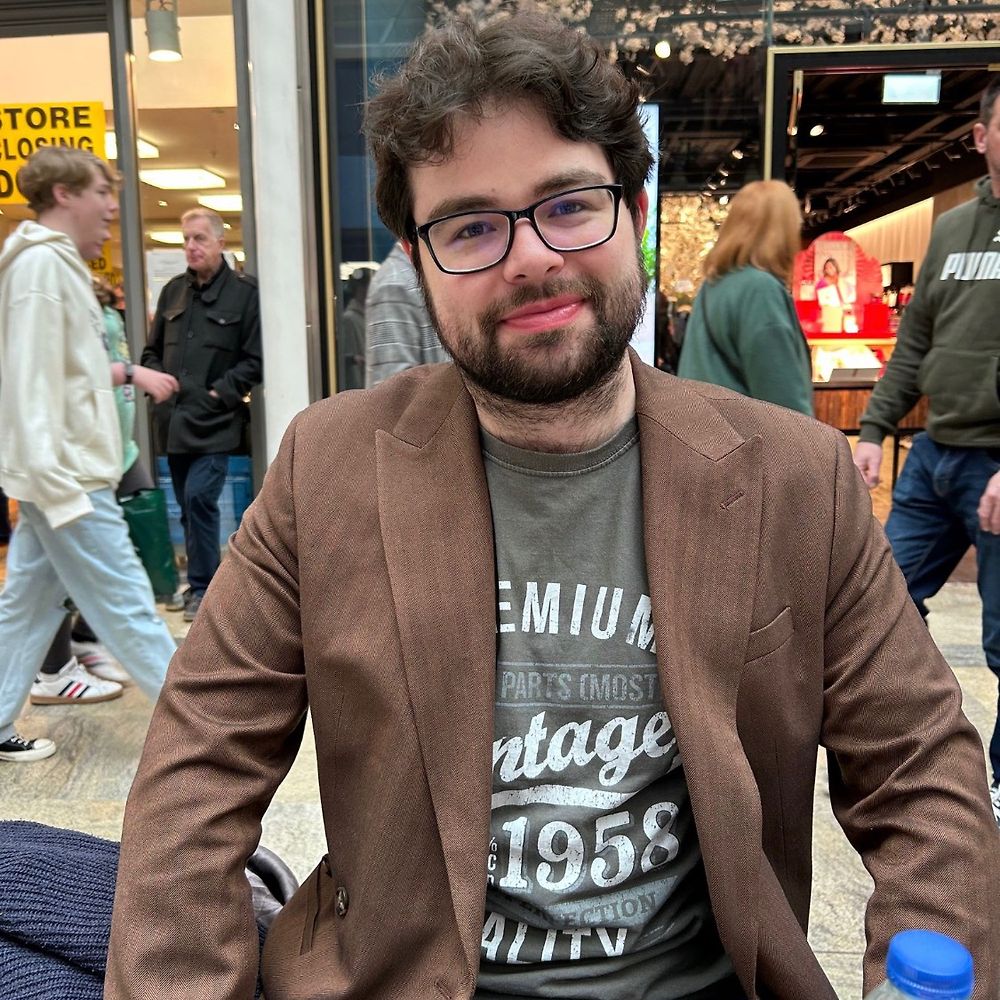 END_OF_DOCUMENT_TOKEN_TO_BE_REPLACED

PhD Student in Film at University of Southampton, writing on Autism and Horror

Cinematic Omnivore, confirmed ghost story and horror film addict. Autistic. All opinions mine, but I always like to hear others.