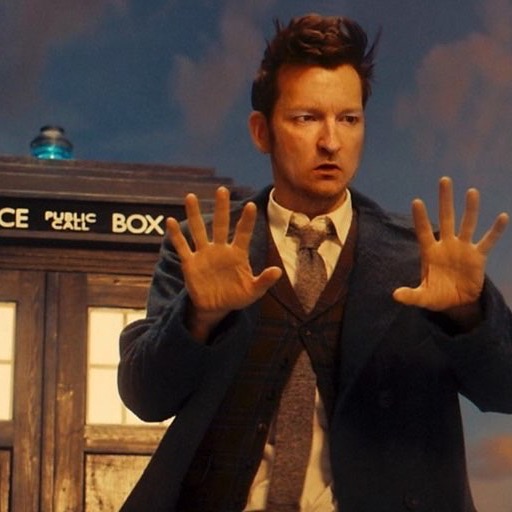 My reviews and ratings are subjective, you're welcome to agree or disagree with them. You just don't have to get angry at me over them.

I also rate each film entirely on it's own merits. A 5 for one film is very different to a 5 for another. You'll figure…