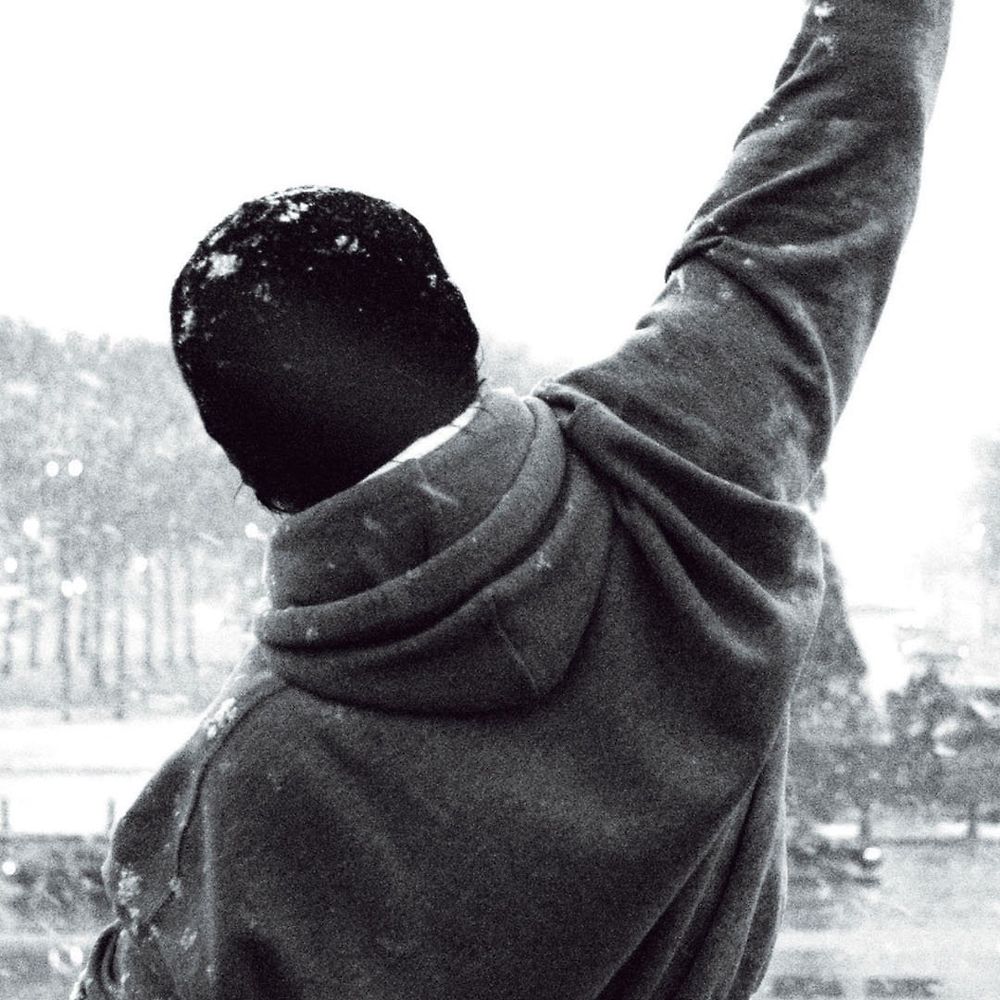 If you’re actually taking the time to read my reviews: thank you from the bottom of my heart.

My most precious 20 films