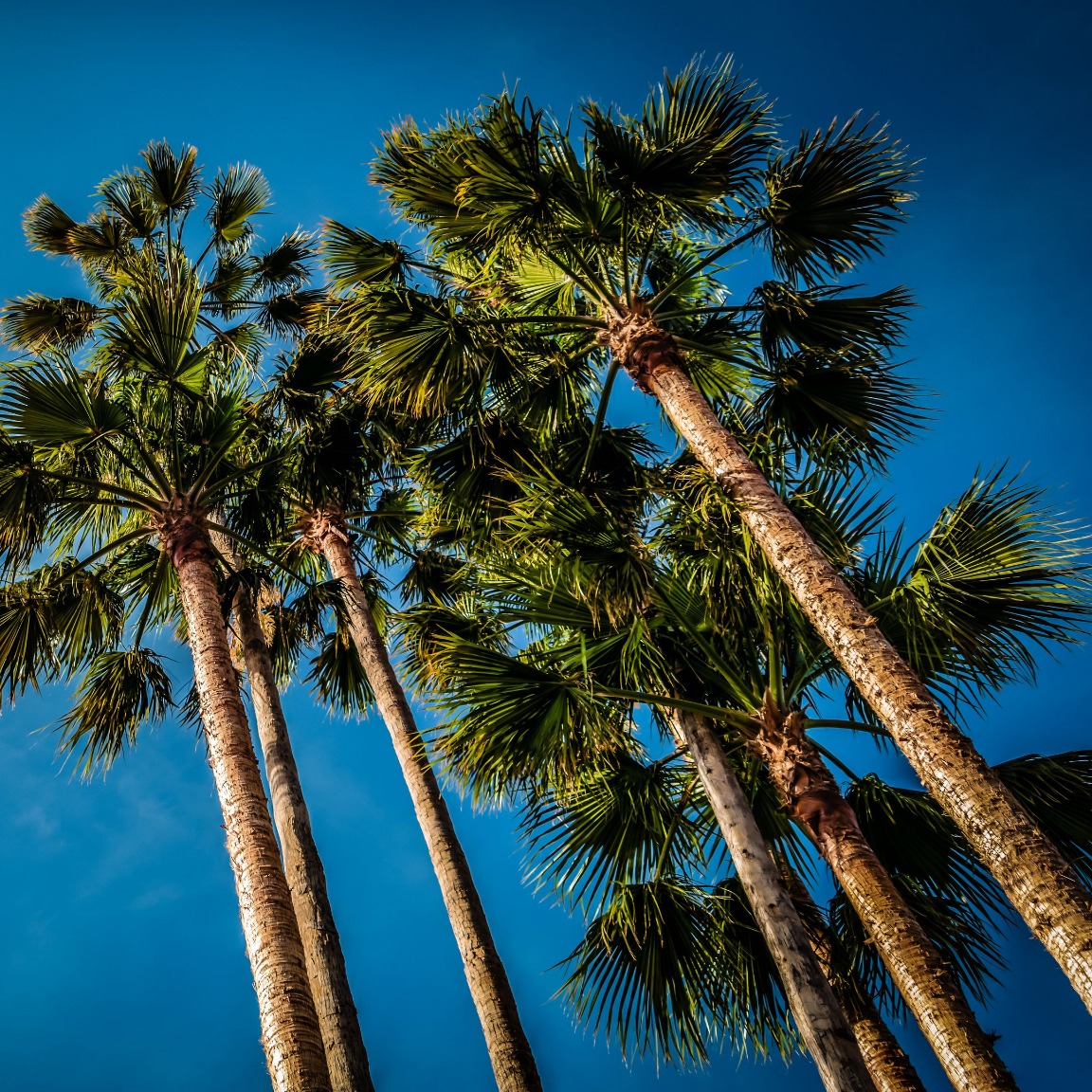 Always seeking knowledge through experience.
I'm entertaining & full of excitement,will always remain a kid at heart.
Never judge,criticize, or worry&always look at life from many different perspectives.
Overly inquisitive for a greater understanding of all aspects in life.
Have excellent memory,intellegent&very adaptable easy going and positive attitude.
Born and raised in Boston well educated,logical and act how i'm treated.
and a very loyal friend.

Needs to be reviewed 5 films