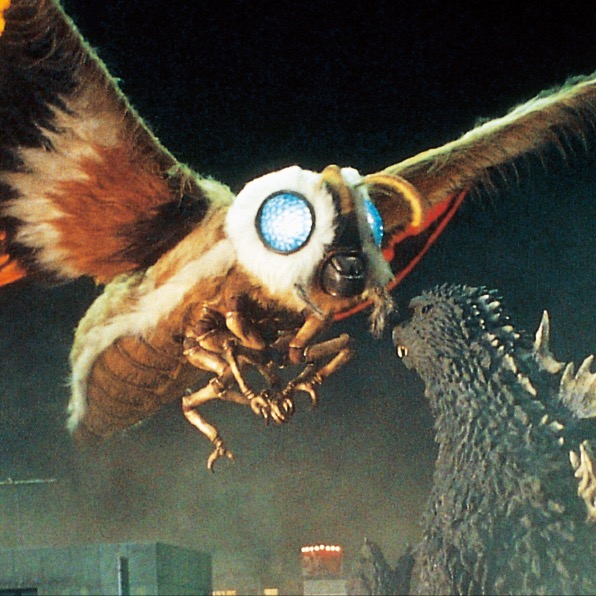 I have very bad taste in movies. I love mostly garbage horror or sci-fi films but will watch pretty much anything. Not trying to reinvent the wheel with this site, it’s just for me to jot down my thoughts and feelings on flicks to hopefully help someone watch something they like, same goes for me I love reading peoples reviews to see what they enjoyed and didn’t.