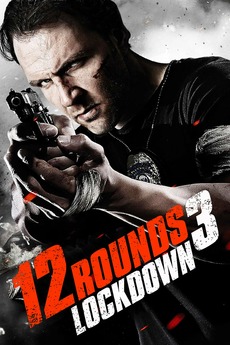 Twelve Rounds In the Clip. One Shot at Redemption.

Lockdown Follows a police officer who returns to duty after recovering from a gun shot wound to discover incriminating evidence of illegal activities against those closest to him. He quickly finds himself trapped inside his own precinct, hunted and in search of the truth, as the crooked cops stop at nothing to recover the evidence.

The following is a list of movies of which contains a Professional Wrestler. While the majority will be from the…