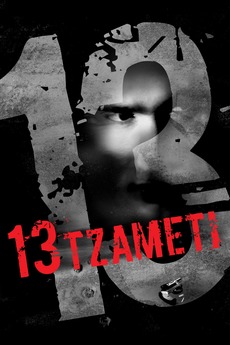 Sebastian, a young man, has decided to follow instructions intended for someone else, without knowing where they will take him. Something else he does not know is that Gerard Dorez, a cop on a knife-edge, is tailing him. When he reaches his destination, Sebastian falls into a degenerate, clandestine world of mental chaos behind closed doors in which men gamble on the lives of others men.