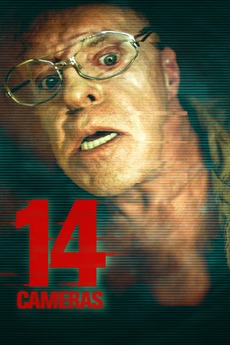 He’s not the only one watching…

When a family of four rent a beautiful house for their summer vacation, the price seems too good to be true. Unbeknownst to them, the lascivious owner has set up a series of spy cams throughout the house, documenting their most intimate moments and live streaming them to the dark web.

Every movie on Netflix (Australia)

Every movie on Netflix Australia.

LetterboxD's new feature now allows films to be sorted by streaming service, so this list…