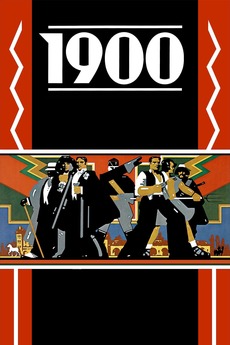 From the cradle to the grave - victims of history and change!

Set in Bertolucci's ancestral region of Emilia, the film chronicles the lives of two men during the political turmoils that took place in Italy in the first half of the 20th century.

Not-so-shortlist of movies likely to contend for the 64 spots in Filmspotting Madness (starting Feb. 2022). Titles may – will,…

Films in this list are from the links below: • 30 Films the Director Wants You to See • Criterion…