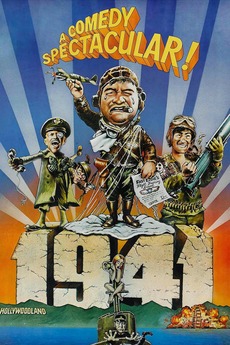 In the days after the attack on Pearl Harbor, panic grips California, where a military officer leads a mob chasing a Japanese sub.