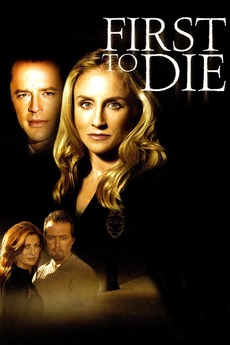 The honeymoon murders...to catch the killer, she'll become the bait.

A homicide inspector -- Lindsay Boxer -- who teams with three other professional women to catch an ingenious serial killer targeting newlyweds on their wedding nights.

Blue forever! Evening all, what’s all this then? Everyone loves cops, so here’s a list.

Needs to be added to TMDB: Born Too Soon (1993) EDNY Ellery Queen: Don't Look Behind You Flesh and Blood…

Hard-Boiled: Crime Films Based On Books

Fiction and non-fiction, no comics/graphic novels.