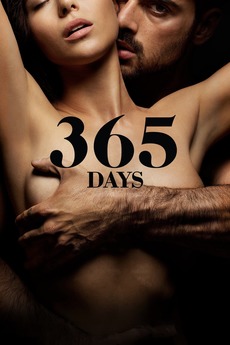 Massimo Torricelli, a young and handsome boss of a Sicilian Mafia family, has no other option but to takeover after his father has been assassinated. Laura is a sales director in a luxurious hotel in Warsaw. She has a successful career, but her private life lacks passion. She is taking one last shot to save her relationship. Together with her bone-headed boyfriend Martin and some other friends, she takes a trip to Sicily. She does not expect that Massimo, the most dangerous man on the island, will get in her way, kidnap her, hold her captive and give her 365 days - to fall in love with him.