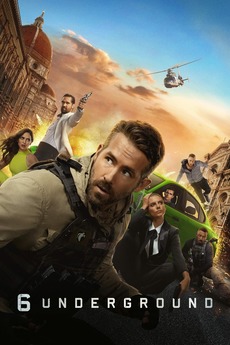 They say no one can save the world. Meet no one.

After faking his death, a tech billionaire recruits a team of international operatives for a bold and bloody mission to take down a brutal dictator.