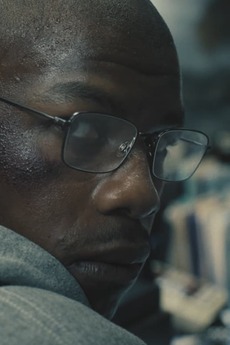 When Brian Brown-Easley’s disability check fails to materialize from Veterans Affairs, he finds himself on the brink of homelessness and breaking his daughter’s heart. No other options, he walks into a Wells Fargo Bank and says, “I’ve got a bomb.”