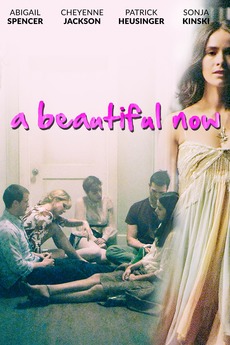 If your life flashed before your eyes… would you like what you see?

A beautiful dancer hangs on the razor's edge between reality and fantasy as she asks her friends to help her figure out the passions and relationships that have shaped who they are and who they will become.

justwatch doesn't have canadian Kanopy so I have to do all the work myself. listed alphabetically, as they are on…

There’s actually a lot of suicide lists on this website already. . . but this one is different because it’s…

September is #WomanDirectorAwarenessMonth. All month long we celebrate women directors and their work during the #DirectedbyWomen Worldwide Film Viewing Party.…