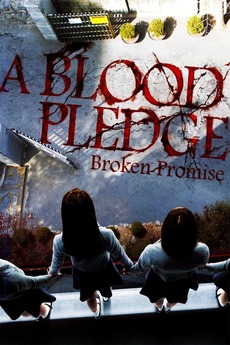 Four friends pledge to commit suicide together but while standing on the ledge, only one of them actually jumps. Her ghost begins to haunt the remaining friends until the pledge is fulfilled.