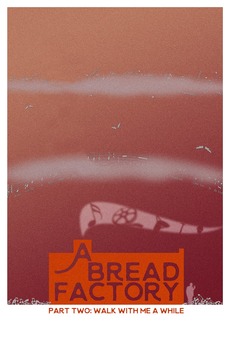 A Bread Factory Part Two: Walk with Me…
JustWatch

A Bread Factory Part Two: Walk with Me a While

The Bread Factory is the scene for rehearsals of the Greek play Hecuba. But the real theatrics are outside the theater, with the town invaded by bizarre tourists and mysterious tech start-up workers. There is a new normal in Checkford, if it is even really Checkford any longer.

In the Family Vanishing Angle

Metacritic’s Top 250 Movies of All Time

It began as a simple idea back in the summer of 1999: a single score could summarize the…

Notes Toward a New Fabulism

I have a 4tb hard drive that I'm trying to fill. I'm primarily interested in rare and hard to find…

Extracted from here. Documentaries included only in their own top 100 here. Films ranked are rated between 100 and 82.…