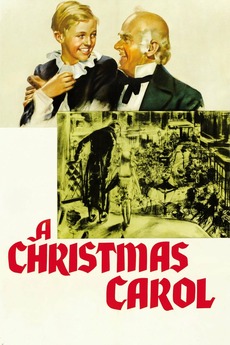 Classic Charles Dickens holiday tale of Ebenezer Scrooge, the miser's miser who has a huge change of heart after spirits whisk him into the past, present, and future.

A list of every movie referenced, mentioned or spoofed in The Simpsons.

All the Christmas movies! *updated with the 2020 movies*

Movies with Chistmas on the title