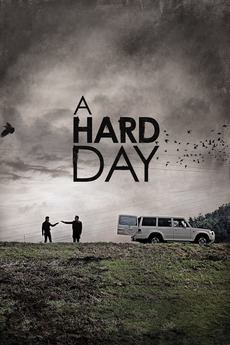 After trying to cover up a car accident that left a man dead, a crooked homicide detective is stalked by a mysterious man claiming to have witnessed the event.