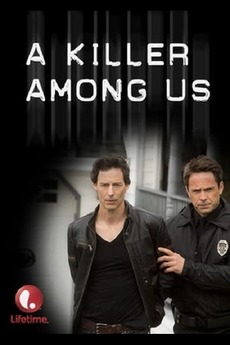 A Killer Among Us
JustWatch

A Killer Among Us

After the shocking murder of her mother, a girl helps a police detective by searching her home for clues that they hope will lead to the perpetrator.

These terrible, terrible Lifetime TV movies have a lot in common but we shouldn’t let ourselves assume that they’re all…