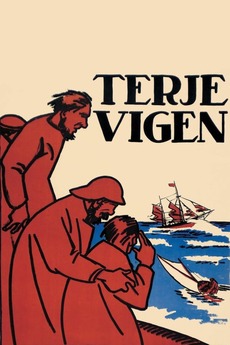 A Man There Was

Terje Vigen, a sailor, suffers the loss of his family through the inflexibility of another man. Years later, when his enemy's family finds itself dependent on his benevolence, Terje must decide whether to avenge himself.