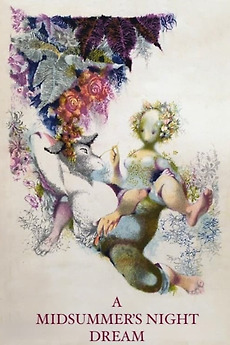 The first puppet kinescope in the world. It is based on the famous poetic comedy by William Shakespeare. Three worlds meet in this story: the noble world of three Athens couples, a common popular world of tradesmen amateur theatre and a fairy-tale happiness of magic creatures as elves and nymphs. The film is considered the most remarkable Jirí Trnka's work and a milestone in the history of the world animation.

Movies that I want to watch online for free. Links are under notes. This page will always be changing. If…