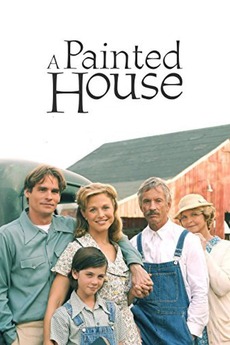 A young boy, his family, and the migrant workers they hire to work their cotton farm struggle against difficult odds to raise and sell the crop. Meanwhile, the boy dreams of living in better conditions. However, with this particularly tough farming season, the boy learns that his challenges guide him in discovering who he really is.

"I think the devil was on the farm"