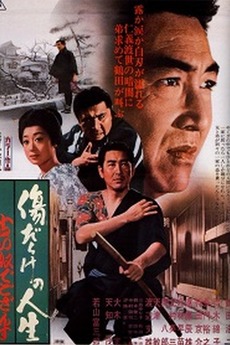 A Scarred Life 2: Blood Will Tell

President of the territorial yakuza organization is being manipulated by a crooked leader in the military and some capitalists Ishikiri. The plan is to get multiple family of the organized crime groups based in Osaka to war it out and order the Shima to the Onishi group of the branch to expand the territory. Now members of the same yakuza gang are forced to fight each other over territory and honor.