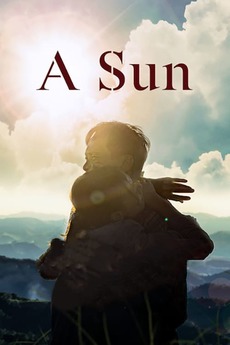 A family of four fractures under the weight of unmet expectations, unexpected tragedy, and uncompromising pride.

LETTERBOXD DOES THE OSCARS 2021: FINAL ROUND - VOTE

From "Sound of Metal" to "Soul," catch up now on the best films contending for the 2021 Oscars.

The title says it all.

Cast your vote for the best film released in 2020. Eligibility for a nomination requires…