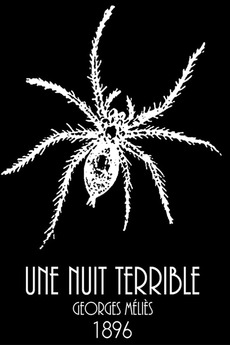 A man tries to get a good night's sleep, but is disturbed by a giant spider that leaps onto his bed, and a battle ensues in hilarious comic fashion.

The Evolution of Horror: Every film mentioned (a work in progress)

An attempt to create a list of every film mentioned in 'The Evolution of Horror' podcast. This includes any film…

All the horror shorts between 1 and 10 minutes­. Sorted by poster color, b/c why not.