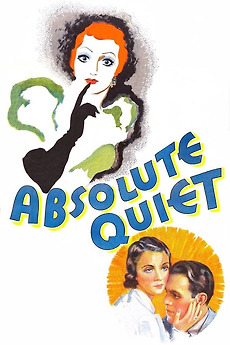 Escaped convicts Jack and Judy stumble upon an airstrip on the Western ranch of arrogant business tycoon Gerald Axton. Taking Axton and his secretary hostage, the convicts inadvertently cause the crash-landing of a small plane ferrying Axton's political adversary, Gov. Sam Pruden, and a nosy reporter. As the long night unfolds, each person's rivalries and weaknesses are prodded by the others.

Every Film & Short Airing On TCM In October 2020 Arranged By Air Date. Schedule Is Subject To Change At Any…