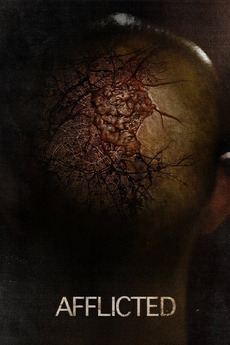 Two friends' tour of Europe takes a dark turn when one of them contracts a mysterious illness. They race to find out what it is and how to cure it before the sickness consumes him completely.

So many horror films come out every year that it's no surprise when a good one slips through the cracks.…