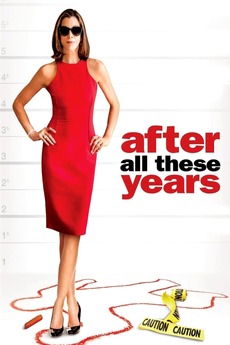 After All These Years
JustWatch

After All These Years

She's searching for the truth

When a woman is wrongly accused of the death of her ex-husband, she sets out to solve the murder mystery and find the real killer before the day of the funeral, when she is to be taken into custody.

my recomendations for people i hate or people who hate me

List of movies from the American cable pay TV channel, Hallmark Channel, based on this link: en.wikipedia.org/wiki/List_of_Hallmark_Channel_Original_Movies The films are…