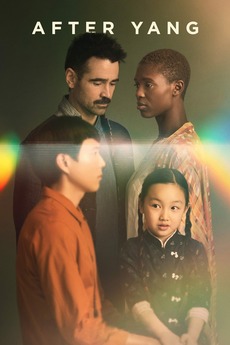 A father and daughter try to save the life of their robotic family member Yang in a world where robotic children are purchased as live-in-babysitters.

A24 Cinereach Per Capita Productions