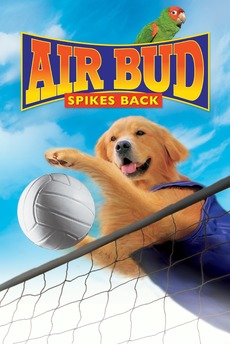 He's The Coolest Player Under The Sun!

In Disney's fifth installment to the franchise, Air Bud finds that he has the uncanny ability to play volleyball.

Movies that feature dogs. The dogs don't need to have a name or be the protagonist's pet, but no dogs…

Since letterboxd doesn't have a sports genre, I've decided that I'll make a list of them. Suggestions are appreciated.