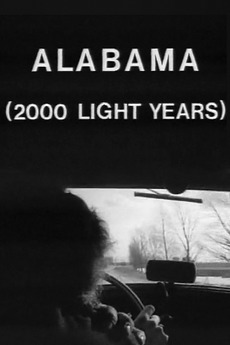 "The film starts with a shot of a cassette recorder, and it has a juke box in it. There’s always music in it. When I was asked by some critics at a festival press conference what the film was all about, I said 'it’s about the song All Along The Watchtower, and the film is about what happens and what changes depending on whether the song is sung by Bob Dylan or by Jimi Hendrix.'" Well, both versions of the song appear in the film, and everybody thought I was pretty arrogant to explain the story this way. But the film really is about the difference between the Dylan version of All Along the Watchtower, and the Jimi Hendrix Version. One is at the beginning and one is at the end." – Wim Wenders

Films that inspired the music and directing of Nick Rattigan. Or just films he’s spoken about.

“All the punks are…

The two primary sources are: