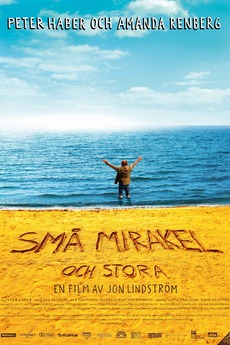 All it Takes is a Miracle

He refuses to accept charity and he does his morning exercise, he makes a living collecting cans and exists without a home, personal number or social control. In itself quite an achievement in today’s Sweden. The film is about this man getting one last chance as he unexpectedly receives a large amount of money. About his path to reconciliation with the people he thinks he let down thirty years ago. It’s a journey filled with temptation and ambivalence. But also one about an important friendship with a young hitchhiking girl.

Non existens, All tid i världen