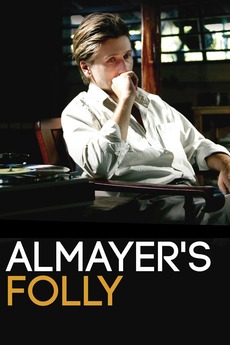 A tale of an occidental merchant, Kaspar Almayer, whose dreams of riches for his beloved daughter, Nina, collapse under the weight of his own greed and prejudice.

All The Titles leaving The Criterion Channel on November 30, 2020