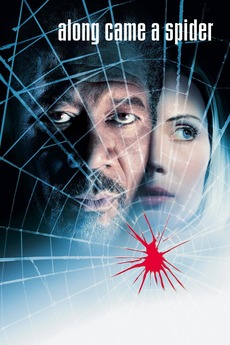 Along Came a Spider
JustWatch

Along Came a Spider

The game is far from over.

When a teacher kidnaps a girl from a prestigious school, homicide detective, Alex Cross takes the case and teams up with young security agent, Jezzie Flannigan in hope of finding the girl and stopping the brutal psychopath.

A favorite sub-genre of mine. This is a celebration of our favorite protectors and civil servants.

Unofficial list of Letterboxd Collections collated from various sources. The "Collection Name" is in the notes. Let me know if…