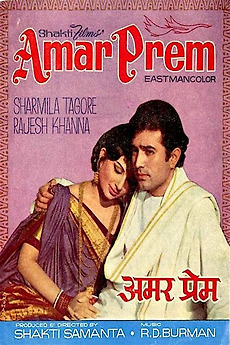 The loving relationship between a small boy Nandu and a Nautch girl Pushpa. Pushpa is seperated from her Husband and is brought to Calcutta to work as a Nautch girl. Here she meets Anand Babu and thus begins the journey of Pushpa where love enters and leaves her life in different form.

50 Hindi Cinema To Watch For Edgar and William Of Letterbox

It all started with Shahrukh in Dilwale(2015). I was hooked from then on. For 4 years I have been watching…