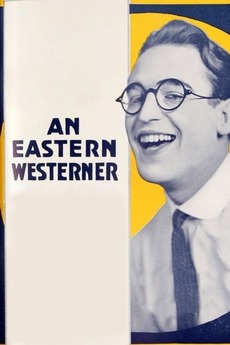 A young man in New York has exasperated his father because of his constant carousing and irresponsibility, so his father sends him to his uncle's ranch in the west. The young man arrives in the town of Piute Pass, which is being terrorized by Tiger Lip Tompkins and his gang, the Masked Angels. The Easterner befriends a young woman whose father is being held captive by Tompkins, and he decides to help her.