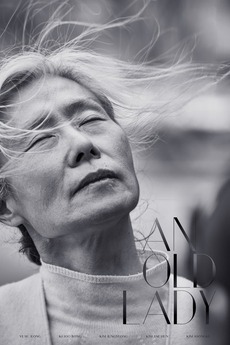 Hyojeong, who is 69 years old, is hospitalized and raped by a male nurse aide. She informs it to Dongin who lives with her and reports to the police. However, when the nurse aide claims it was consensual sex, Hyojeong and Dongin are in shock.

The Women Directors Leading South Korean Cinema Into its Next Century

Who are some of the…

This list serves as a challenge for the Summer (June-August), with the goal being to expose people to some of…