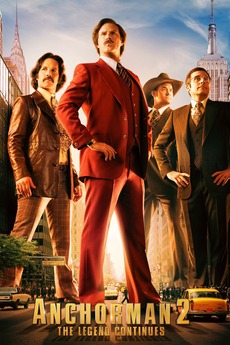 It's kind of a big deal

All movies I've seen in chronological order of when they take…

films that actually made me laugh