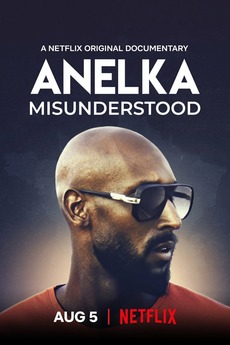 Thanks, Steve G! The Complete And Definitive Letterboxd Football (Soccer) Movie List and then some

Missing from Letterboxd: I Speak Soccer: A Documentary About the International Language of Pickup…

Not much of a list so far. Lot of catching up to do from this strange year.