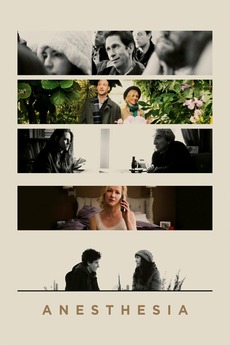 Who we don't know can save us

Multiple lives intersect in the aftermath of the violent mugging of a Columbia University philosophy professor.

current progress: (2/50) youssef made a challenge where you watch a bad movie (preferably 2.5 average rating or under) a…

current watching progress: (38) you know the drill. cursed content only. recommendations welcome, i will put the hyperlinked name of…

What makes a page eligible for a backdrop?

An effort to log the debut feature of every female cinematographer.

Well, now that I'm married and my wife's and my collections have merged, it's become even more necessary to wade…