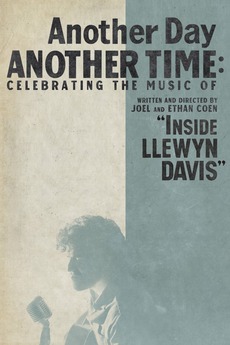 Another Day, Another Time: Celebrating the Music of…
JustWatch

Another Day, Another Time: Celebrating the Music of "Inside Llewyn Davis"

A list of anything that isn’t a narrative feature length film. The title is just catchy.

This is a list of every rock music documentary that I have come across. I also threw in some other…

Random movies that my family owns

Titles not present on Letterboxd: Drake and Josh, Firefly, The Formula, Hannibal, The King of Queens, The Office (US), Orson…

A Criterion a day...

The purpose of this list is to record the progress of the project, which I've optimistically titled "A Criterion a…