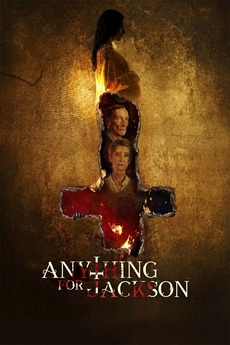 Anything for Jackson
JustWatch

A bereaved Satanist couple kidnap a pregnant woman so they can use an ancient spellbook to put their dead grandson's spirit into her unborn child, but they end up summoning more than they bargained for.

Film choices are subject to change depending on availability and mood.

Original List by Dan here. So creative! Thanks for the fun hunt!

Note: If at any time you cannot link a…

The time has come yet again for end of year voting over at /r/HorrorReviewed! The voting is closed and the…

2020 was a challenging year for all, but one thing it gifted us was an incredible amount of quality horror.…