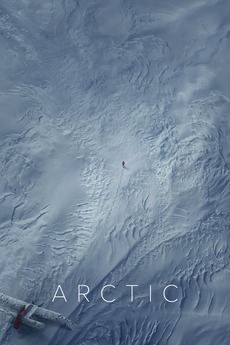 Survival is the only option

A man stranded in the Arctic is finally about to receive his long awaited rescue. However, after a tragic accident, his opportunity is lost and he must then decide whether to remain in the relative safety of his camp or embark on a deadly trek through the unknown for potential salvation.

watchlist for the decade

hi everyone! as you are all aware, we are nearing the end of the 10s, and as the new year…

what has shaped me