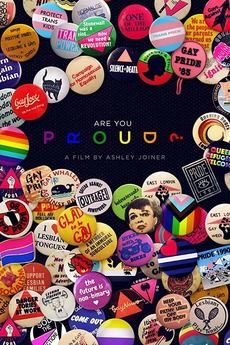 Are You Proud?
JustWatch

ARE YOU PROUD? meets key campaigners and investigates the organisations and events that have contributed to substantial progress within the western LGBTQ+ liberation movement, focusing on the history of Pride in the UK. It celebrates that progress, whilst exploring the controversial questions over the continuing relevance of the Pride march, and highlights the international battles still to be fought.

because Blue Is the Warmest Color is shit

for xaz no particular order

Films I submitted to TMDb

some upcoming feature films, shorts, and documentaries to look forward to! this list includes held-over films which had festival premieres…

Films I have found to be on The BFI Player Channel on Amazon Prime. Updated Weeklyish