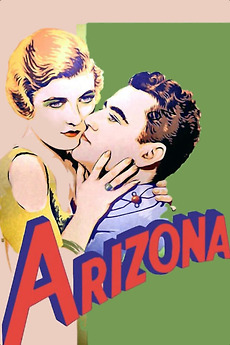 A West Point graduate (John Wayne) jilts his girlfriend (Laura La Plante) but runs into her later at an Army outpost.

A necessarily incomplete list of Pre-Code Hollywood movies, inspired by the BFI artcle Pre-Code: Hollywood before the censors.

Every movie I own on Blu-Ray & DVD, including 3D & 4K plus a small handful of digital downloads and bootlegs. This…