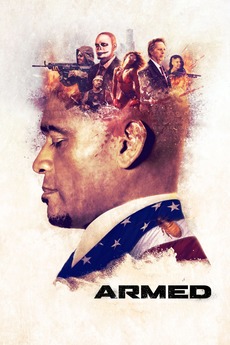 What could go wrong?

A former U.S. marshal discovers that all of the survivors of his old unit are experiencing the same symptoms simultaneously and there may be a larger conspiracy at hand.

I have included narrative features, documentaries, and shorts.

Please let me know if there…