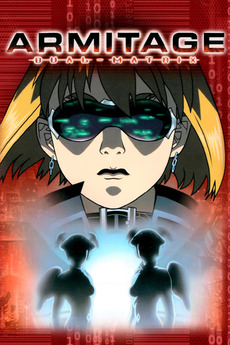 Naomi Armitage and Ross Sylibus have changed their names and live with their daughter Yoko as a happy and normal family on Mars — until an android riot breaks out at an anti-matter plant on Earth.

«I've seen things you people wouldn't believe ... All those moments will be lost in time, like tears in rain.»…

Based on my previous list The Anime Movie Guide! this list is made by me and not based on a…

A list of films that might contain elements or just influenced Cyberpunk cinema. Some are great, some are terrible and…

A list of movies that fans of Cyberpunk & Dystopian Sci-Fi should watch, the films in this list may contain elements…